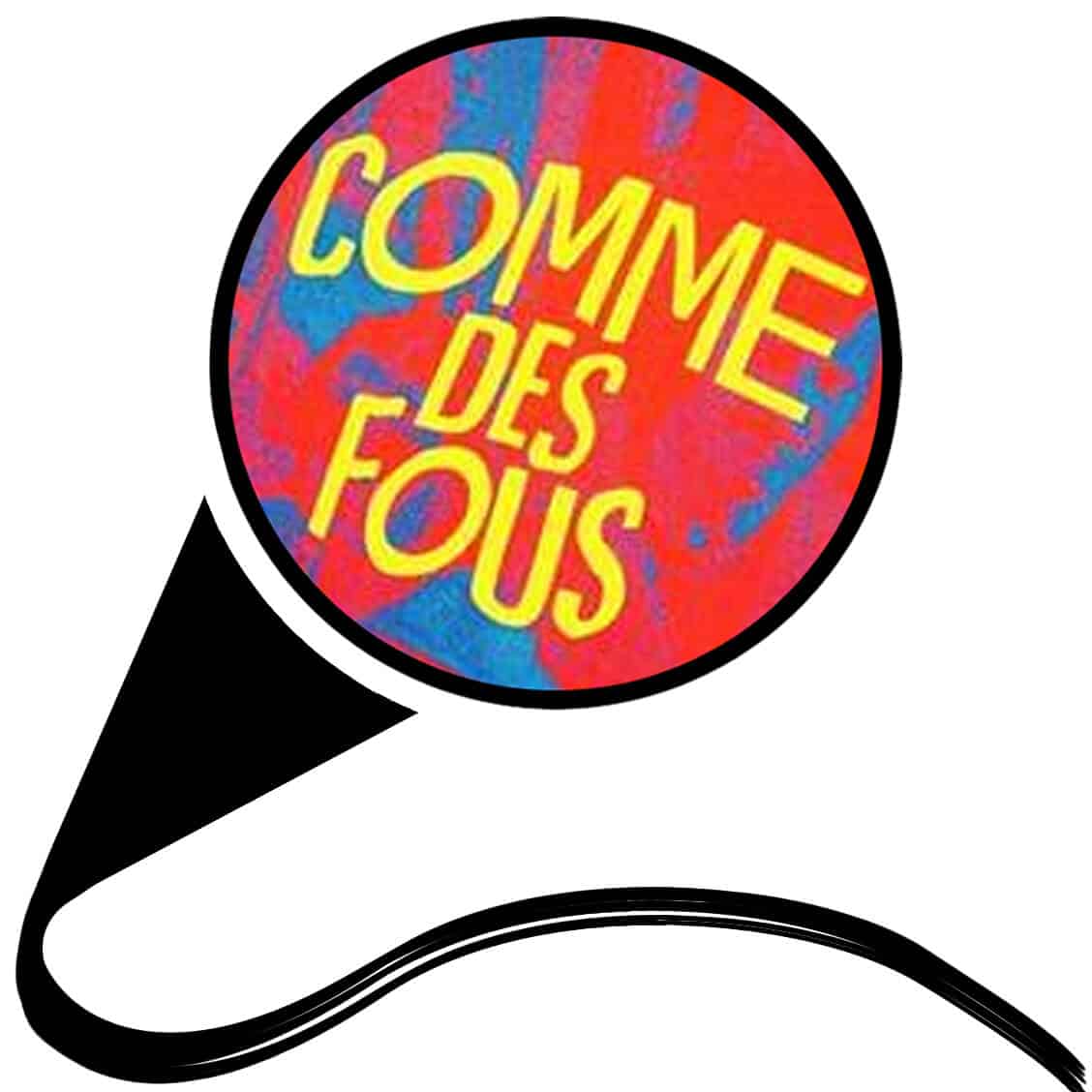 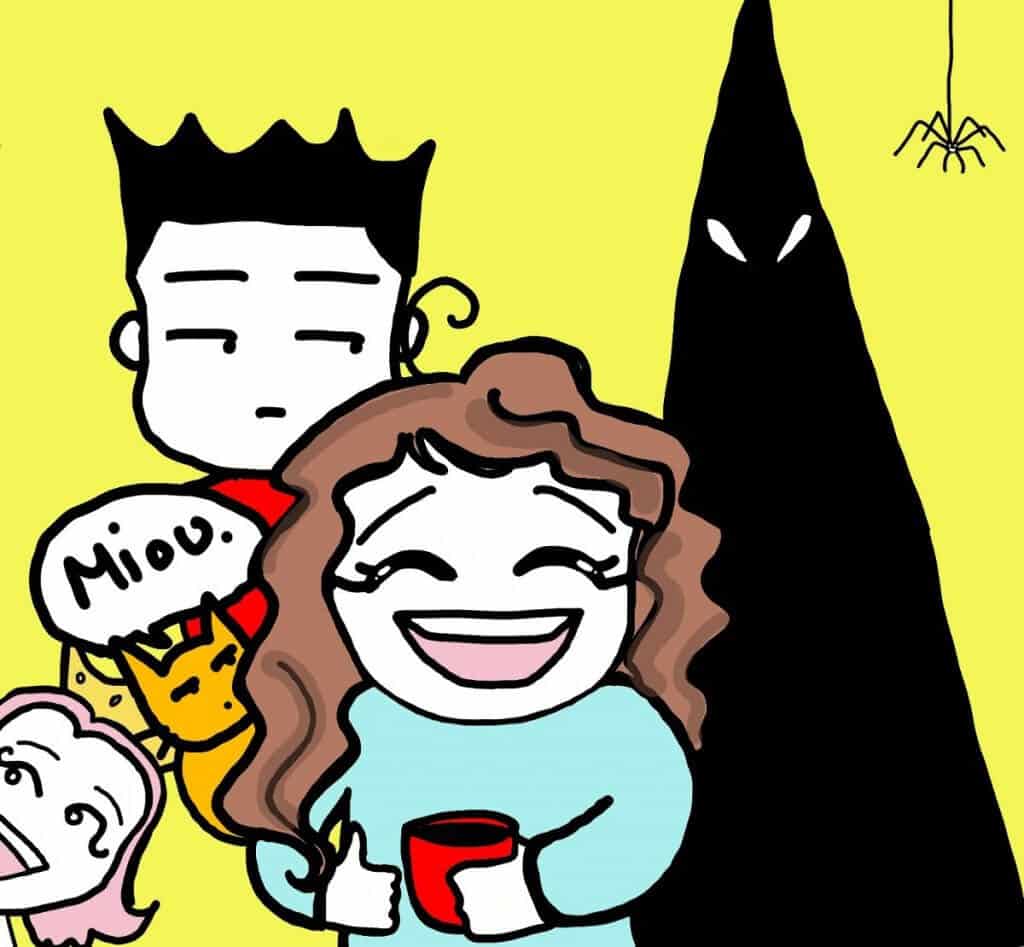 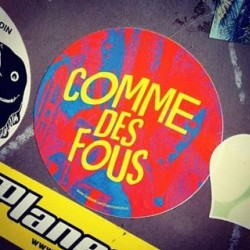 [eng] Victoria Baux has spent most of her life abroad. She wonders whether her travels were a way of dealing with a difficult family problem.Her mother, Ann, was diagnosed with depression in 1997, at the age of 39. But she had been unwell for a long time before that and her illness had taken a heavy toll on the entire family.Victoria also has friends who suffer from some form of mental illness. And she recently discovered that many people she has met have also struggled with it, often without her even noticing. This motivated her to embark on a journey: she wanted to learn about the best ways to help those suffering from mental illness, as well as their families and friends, who shoulder so much of the burden.In doing so, she hopes to make peace with her own family history – and her mother.